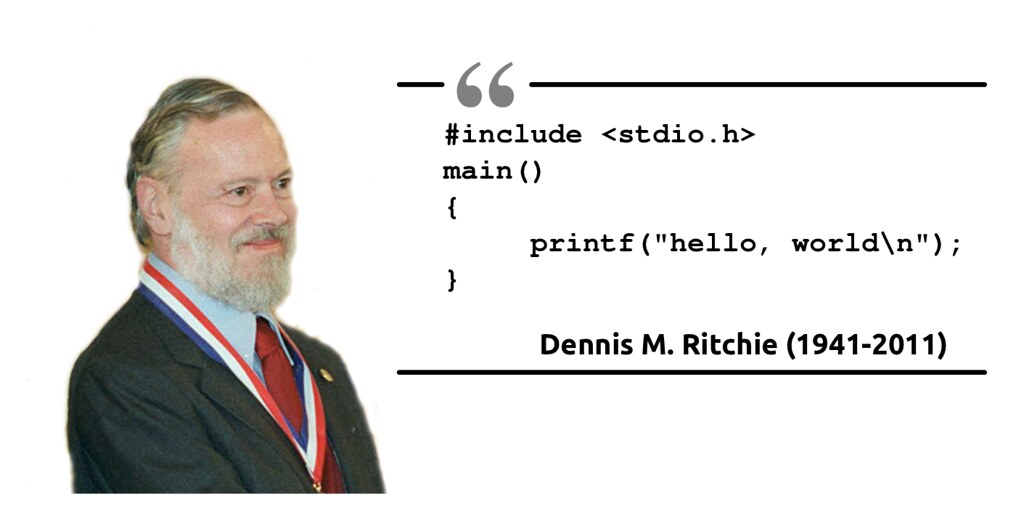 ANSI is a US standards body that released the first standard specification for C in 1989. The standard was adopted by ISO in 1990 and ISO are now the standards body for the language – not ANSI.
ANSI C just refers to a particular standard for C Language.